Talking to your Children about Suicide 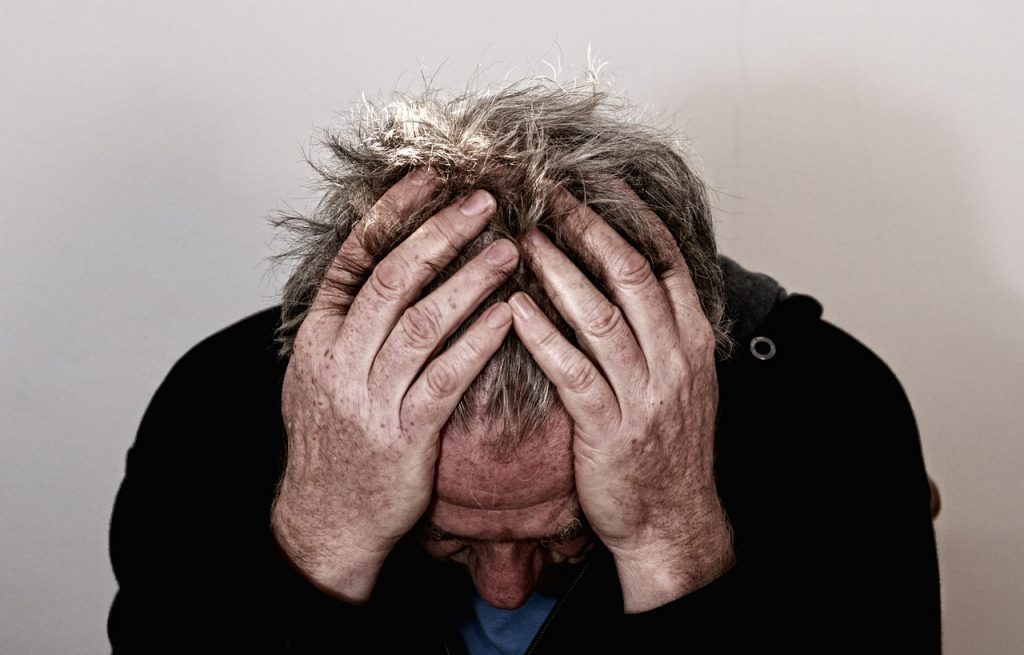 Nataxja Cini, Founder and Director at Family Therapy, speaking on CTV Morning Live about how to talk to children about suicide.

Often, adults agonize over what to tell  children when somebody dies by suicide. The question becomes even more painful when the person who dies by suicide is the mother or father of a young child. Some parents or other family members may want to lie to children about the cause of death. They want to protect children – protect them from blaming themselves and from asking questions that don’t have any answers.

Family members who cover up a suicide have good intentions, but their secrecy and deception can cause unintentional harm. By lying about suicide, adults invalidate children’s reality, perpetuate the stigma of suicide, and leave children alone with a truth that they may discover elsewhere, like from other kids in the neighborhood.

Children need to understand and hear repeatedly that they did not cause the suicide. They also need to know that they could not have prevented it. It is critical for parents and other caregivers to explain that mental illnesses not moral flaws or other people’s actions cause suicide.
Keep The Story Age Appropriate

Explain that the person is dead. They were sick and unfortunately there is nothing we can do to fix their body or their mind. Use the word depression. You can say depression caused their brain not to work well and this is why they died.

Talk to your child that the person had depression and this causes them not to think clearly. How depression is an unhealthy state of mind. Depression can cause you to think that there is no other way to solve your problems.

Children this age know suicide is not a normal part of life. Do talk to them about depression, how people sometimes kill themselves to stop feeling so bad or the mental pain. Let them know there may be days they feel awful too and they can come talk to you or any helpful adult. Let them know there is treatment for depression like talking to a therapist and sometimes people need medication or they may need to stay in the hospital.

Ask your child what they know about depression, suicide, how to reach out for help or what to do if they or someone they know is depressed or talks about suicide.

Be honest be truthful. Engage them in a conversation about suicide, mental health, depression, and the value of getting help. Ask what they know and what they would do.

Let them know they don’t have to suffer alone. Be sure in this first conversation and in follow up conversations to turn the topic to your teen.

Ask questions and Encourage your child to engage in the conversation

Expect to have multiple conversations about death, suicide, depression, reaching out for support.

Have the suicide crisis phone numbers on your fridge or near the calendar somewhere where they can be seen or found.

Family Privacy If someone in your family has committed suicide recently, you may not want everyone to know all the details. Make it clear to your child what may be mentioned to friends and classmates and what should remain family knowledge only.
You can say, ‘This is a story about our family. We don’t talk about this outside the home. We will at a certain point but not now. Make sure they know that the suicide is private, not secret. If it’s secret, then that brings shame. This is about confidentiality.”

Make sure your children’s teachers, school or daycare know what had happened do they can monitor changes in your child’s behaviour. Ensure your child knows you’ve talked with their teacher so your child isn’t surprised if a teacher brings up suicide.