Depression in Ottawa Impacts the Workplace 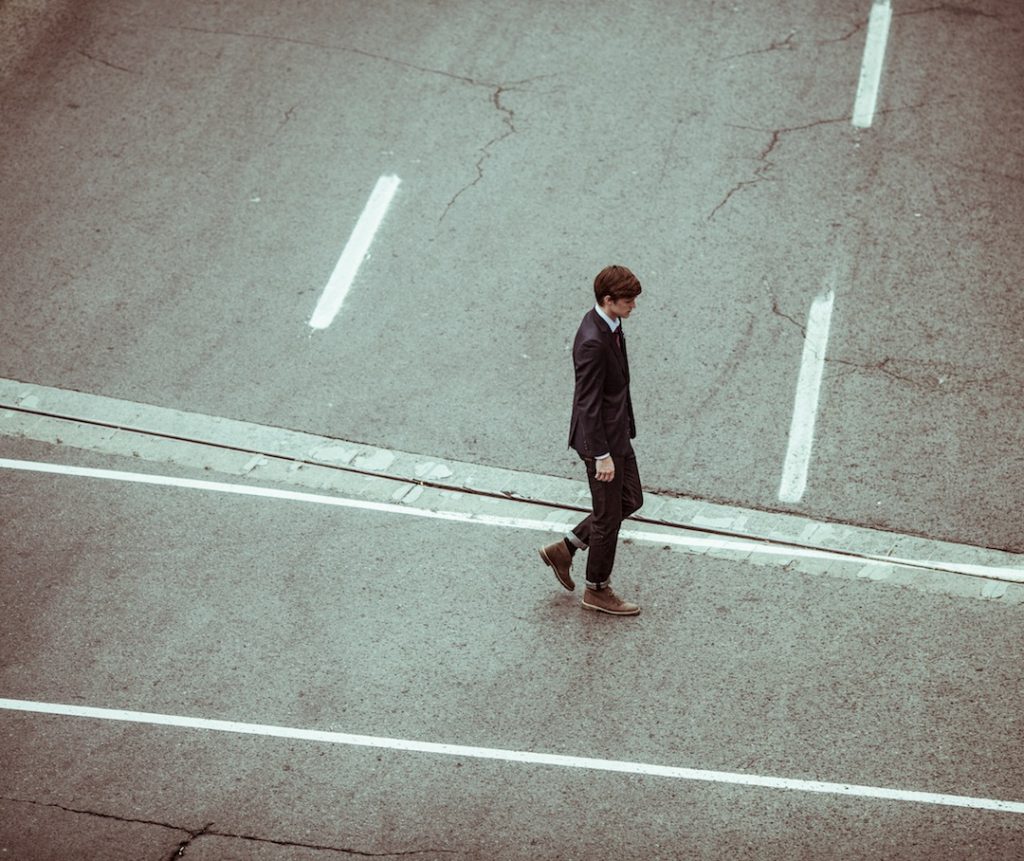 The topic of depression in Ottawa, as well as in society-at-large, has generally become a more widely accepted one than perhaps it has been in the past. Many of us have struggled with at least some form of depression, or know someone else who has. However, despite the increased comfort level we have in theoretical discussions about mental health issues, there are spheres of life in which conversations about depression still seem to remain inappropriate, if not taboo, to discuss. Especially when it’s personal. Many Ottawa therapists find themselves addressing the growing concern of depression in the workplace.

According to the Canadian Mental Health Association, 8% of adults will suffer from the effects of depression, many during their most highly productive work years. Many organizations are starting to realize the importance of promoting a mentally healthy environment for their workers. Studies continue to show evidence that depression in Ottawa and elsewhere is a major cause of low morale, loss of productivity, absenteeism, and even short and long term disability leave. Depression results in more days in bed than many other illnesses.

As prevalent a mental health problem depression is, it is also complex—especially with respect to the workplace. Identification, treatment, and most of all, prevention, are all areas that employers, employees, and Ottawa therapists must grapple with in terms of lessening depression’s impact not only on the person suffering from depression, but everyone else involved be it coworkers, managers spouses children or other family members. While the role the workplace plays in contributing to those suffering from depression in Ottawa is not fully understood, it is important to recognize that it often is a combination of stressors or risk factors from both inside and outside of work that contribute to an employee’s depression. Having said that, increasing job demands, lack of job control, and the absence of support have been identified by some Ottawa therapists as some areas, which exacerbate one’s struggle with depression.

Admitting to depression in the workplace can seem risky. Many sufferers will work hard to hide any signs of depression at work, often out of concern of confidentiality, fear of being judged as incompetent or jeopardizing their careers. However, cracks in the armour can show themselves overtime: Constant fatigue, poor judgement, weak decision-making, avoidance of co-workers, and lack of ability to multi-task, meet deadlines, or collaborate on group projects, are all red flags that Ottawa- area therapists suggest employers take note.

Employers and workplaces are willing to support employees suffering from depression by enabling them to seek the help of an Ottawa therapist. This is an important statement about the extent to which employers and workplaces both value their employees and support mental health issues. More importantly, once depression is acknowledged, the right help can make a difference for 80% of those benefiting from treatment, allowing them to meet their regular work expectations sooner, rather than later.

Clear communication, expectations and support, healthy workplace conditions (HR policies in place that address bullying or sexual harassment, management styles, employee autonomy and workplace support) and new and varied professional opportunities are all ways employers can do their part to help alleviate—if not prevent—workplace depression in Ottawa. It can be overcome, making work once again a source of satisfaction and fulfillment.